Most of these photographs were collected by the late Ted Fenton. Others were donated by ex-hostel women. The video 'Golden Days' created by Ted can be seen on YouTube at www.youtube.com/watch?v=UYWU7XFbDoc . Other images were designed by Ruth Beazley and appeared in her art work in 2014 and 2016.

Between the 1920s and the 1970s there was a hostel for women mill workers in Triangle, Sowerby Bridge. William Morris and Sons Ltd ( worsted spinners) ran the hostel for one hundred women for the last fifty years of production. The women worked in Stansfield Mill Triangle and Corporation Mill Sowerby Bridge.

The images were collected by the late Ted Fenton of Sowerby Bridge at a hostel reunion in the 1970s. Ted subsequently created the video 'Golden Days' from this material in the 1990s. The Triangle Mill Sisters exhibition researched and curated by Ruth Beazley won the Women's History Network prize in 2014. It then toured Calderdale libraries between 2014 and 2016 and a publication 'Stansfield Grange. Home of the Triangle Mill Sisters' was published in 2014 (now out of print). 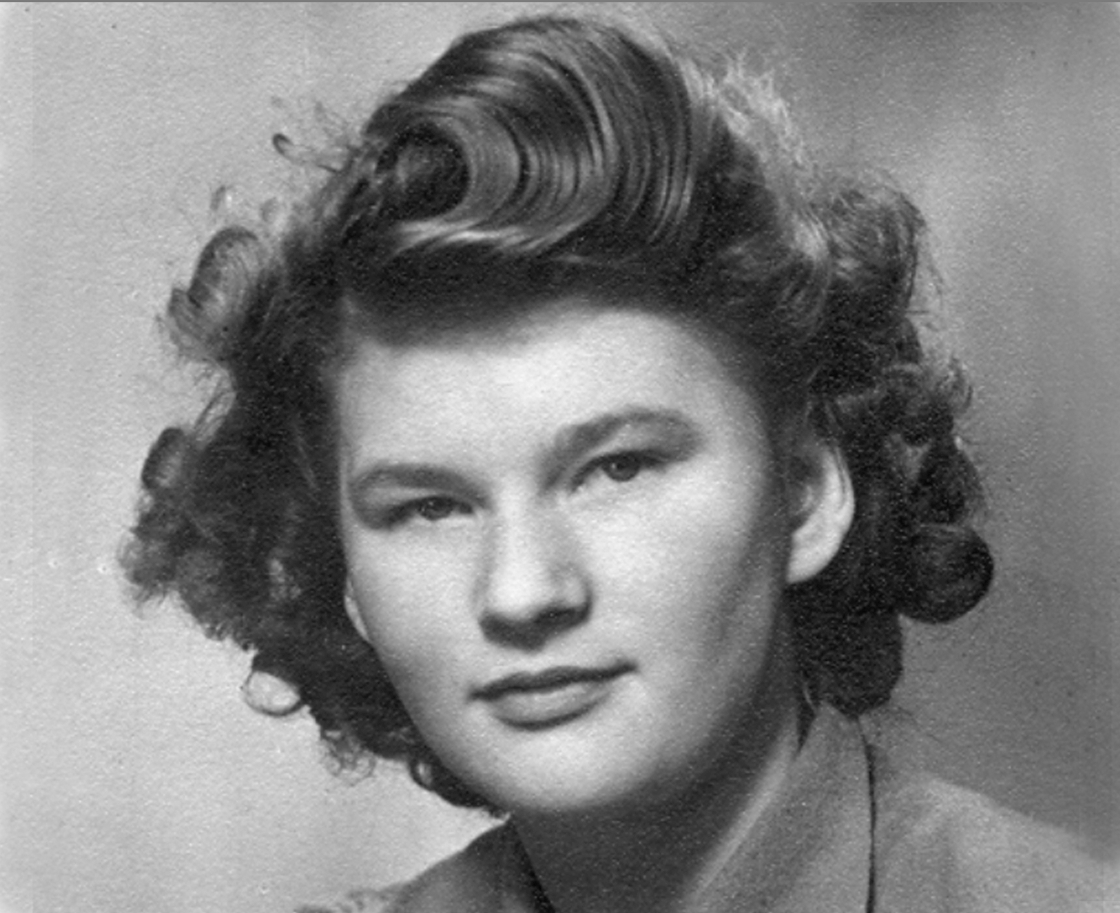 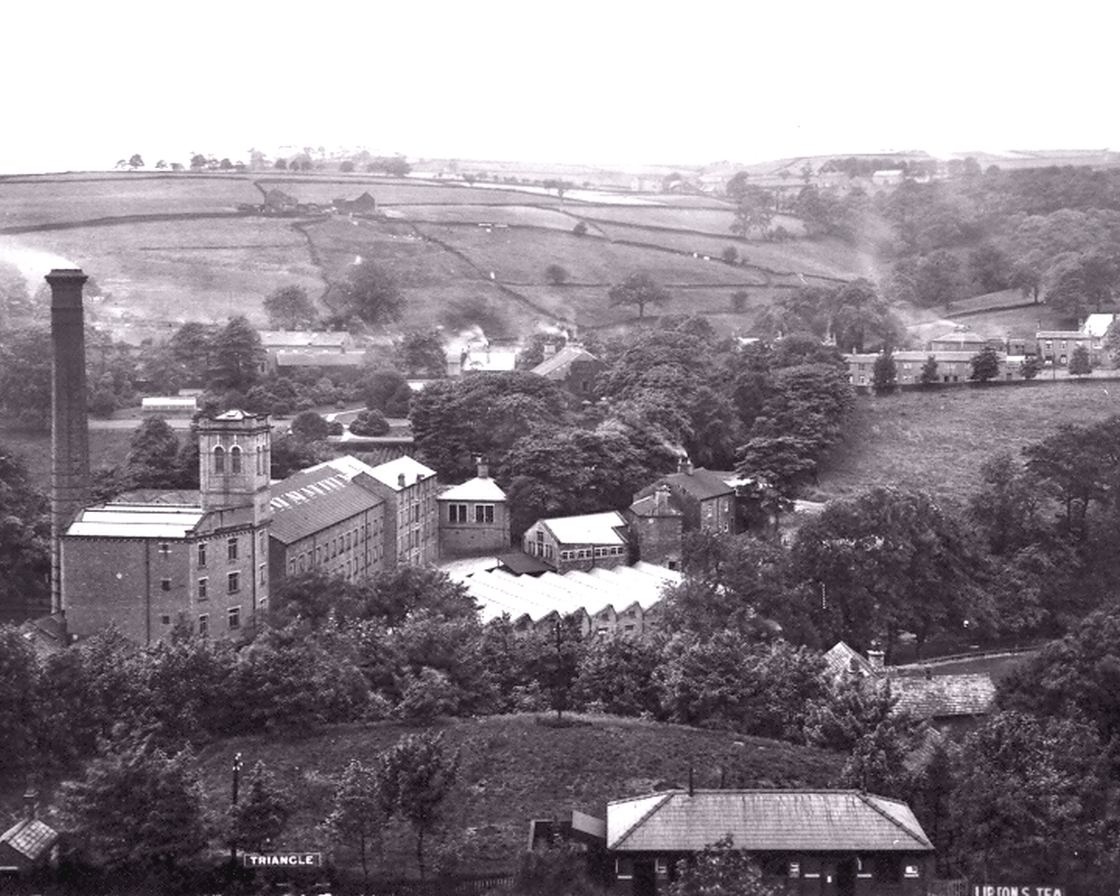 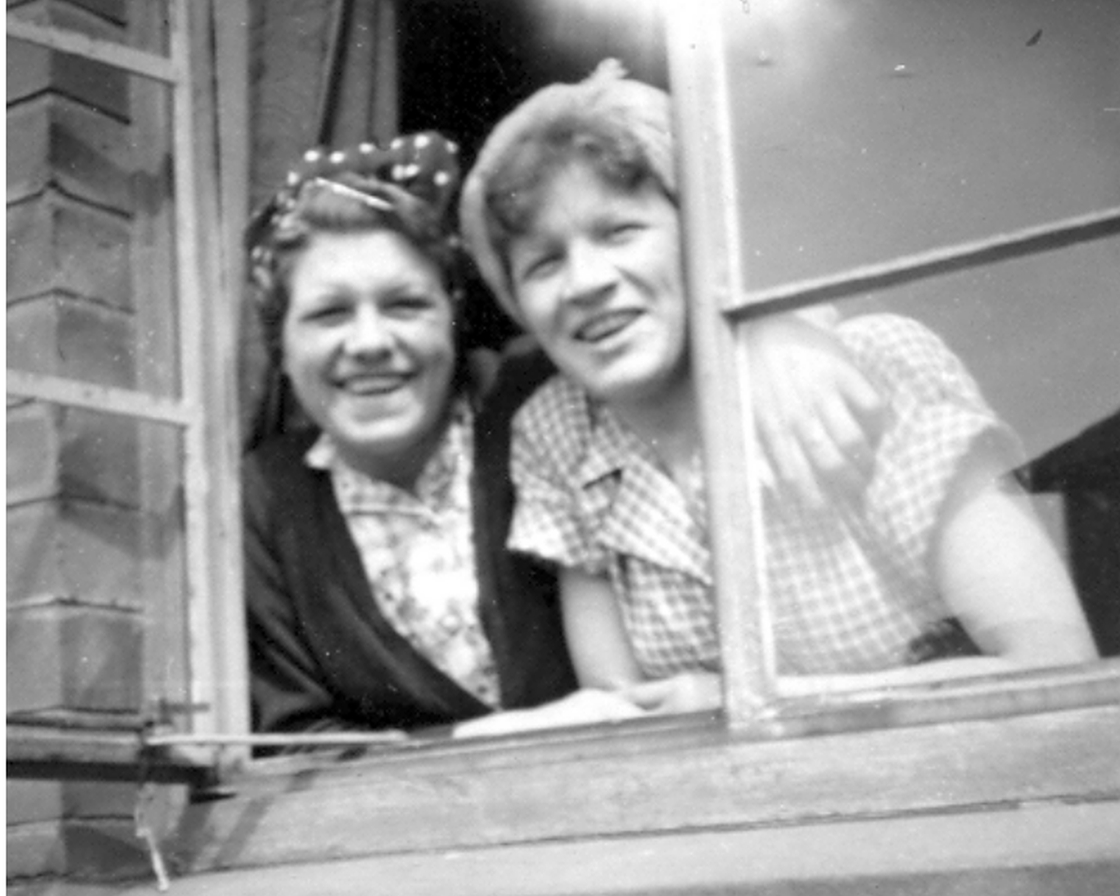 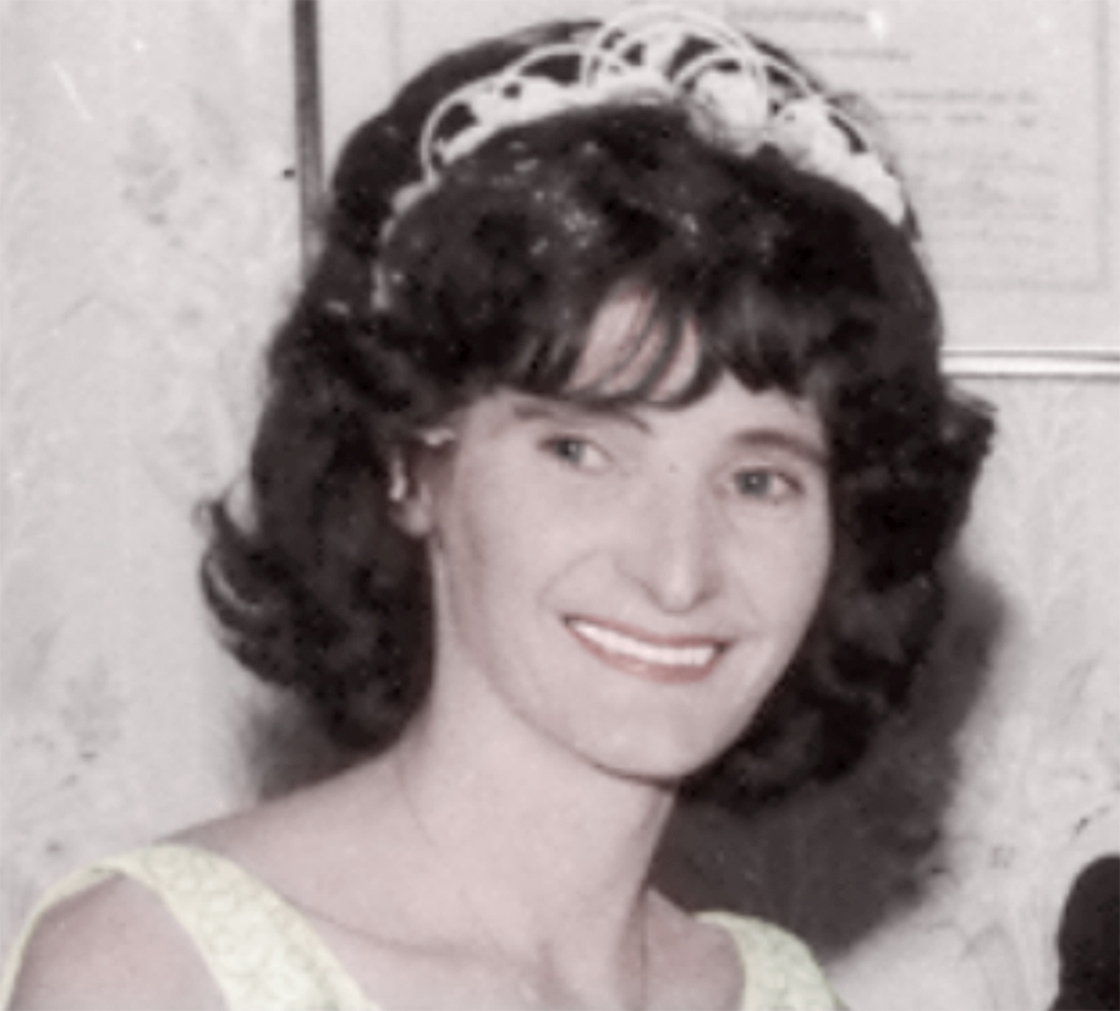 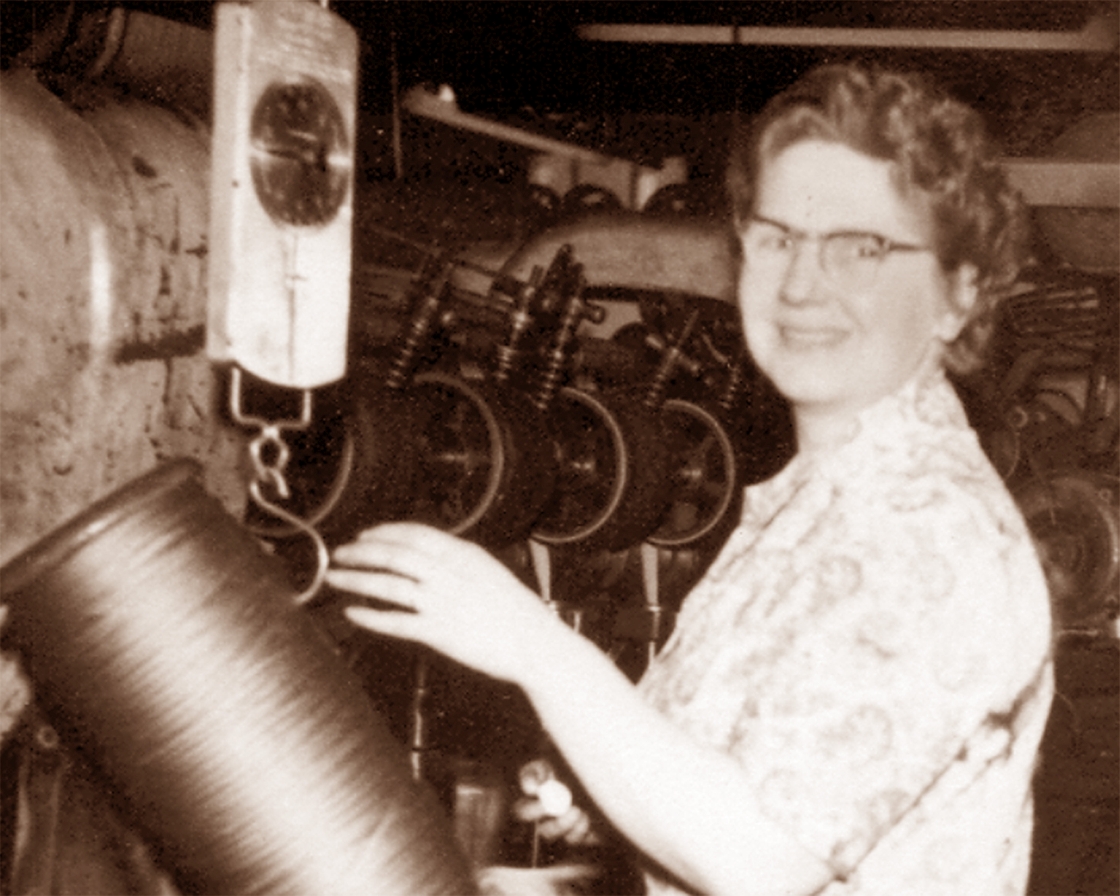