The hostel as seen by local people

Mill work was not an enviable occupation and many local people disapproved of the hostel women, who were 'different' and known for their exuberance and noisy enjoyment of 'freedom' outside the hostel. Some parents would warn their daughters to work hard at school or they would end up working in the mill 'like the hostel girls.'

There may have been an element of jealousy. There was always a reason to party amongst the one hundred girls. They never seemed to want for anything and were spoiled with their own dance band.

'The local girls didn't get a look in'.

Many of the young women were very beautiful, one of them being 'Miss Sowerby Bridge' three years running in the 1950s. Unfortunately, she attracted the unwanted attention of the local constabulary when she was caught riding side saddle on her boy-friend's motor bike. Both she and her boy-friend were fined £1 at the Magistrates Court. 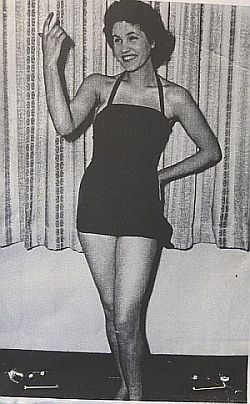 So positive was the hostel experience for their daughters that many parents moved their families to the Sowerby Bridge area to take advantage of mill work for themselves and for their younger children.

The hostel was such a sheltered community that the women report 'We hardly knew there was a war on.' (1940s), but there are stories told of how excited the women were to meet soldiers, some of them African American men, in the blackout.

The Royal Engineers were billeted at Kebroyd Mills during the war and the Triangle Inn was a favourite place to go for the men in the hope of meeting some of the hostel women. 'I met my future husband at the Triangle Inn'. (1950s)

'The local boys would wait outside, in [Stansfield Mill] Lane but they couldn't come in. The girls whose rooms were at the front of the hostel would hang out the windows and ... shout ''So-and-so's here for so-and-so''.' 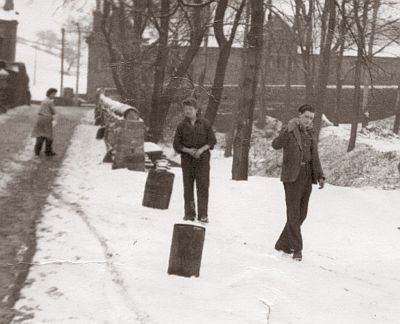 Men were only allowed in the hostel for dances and Christmas parties which were highlights of the year. Wilkie would put on a feast, and games and dances were enjoyed by the girls, the staff and the managers and their families.

'Wilkie interviewed my boyfriend to make sure he was suitable'. Many boyfriends would offer lifts on their motorbikes but until late 1960s wearing trousers was 'taboo'. One woman tells of borrowing her boyfriend's clothes (trousers and jacket) and feeling extremely ashamed and embarrassed. Another would sneak out of the hostel with trousers under her skirt.

All the ex-hostel ladies interviewed for the Triangle Mill Sisters' exhibition spoke with a huge affection for their years in the hostel. It was a stepping stone between home life and marriage for most of the women. 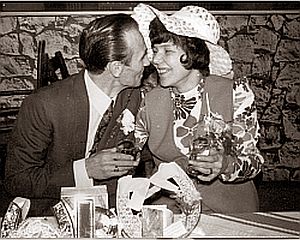 Recollections are of an innocent time when the young women went around in groups. 'It stopped us getting up to things we shouldn't have done.' There were a few stories of bullying and reports of one or two who were 'not quite so worthy' but 'they didn't stay long.'

One lady who was in the hostel for 15 years recalls only one or two pregnancies in her time which is a remarkably low statistic. However, recollections from other local people recall that not all the women were quite 'as virtuous!'

Marriage was seen as the 'natural progression' for women in the hostel and there are over thirty wedding photographs of women who left Stansfield Grange as brides. Upward career progression within the company was available for a few young men. One young man who married a hostel women rose from being an apprentice to become a Managing Director of a mill at Slaithwaite.

As a mark of their independence the women would save to have their portrait photographs taken at Gledhill Photographic studios in Halifax. These they exchanged at Christmas. 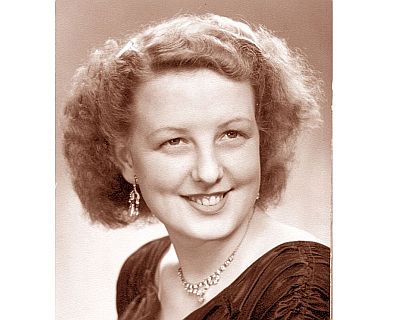 Interviews and letters across this fifty year period provide an insight into the changing experiences of these women from being highly controlled: 'We had to be in by 8.30.' (1930s)to a much greater freedom. 'If I missed the last train back I just waited for the milk train [first train of the day] and went straight to work.' (1960s)

'They were the best years of my life.' (1950s) Everybody interviewed agreed that living in the hostel at Stansfield Grange was a positive and enabling experience.